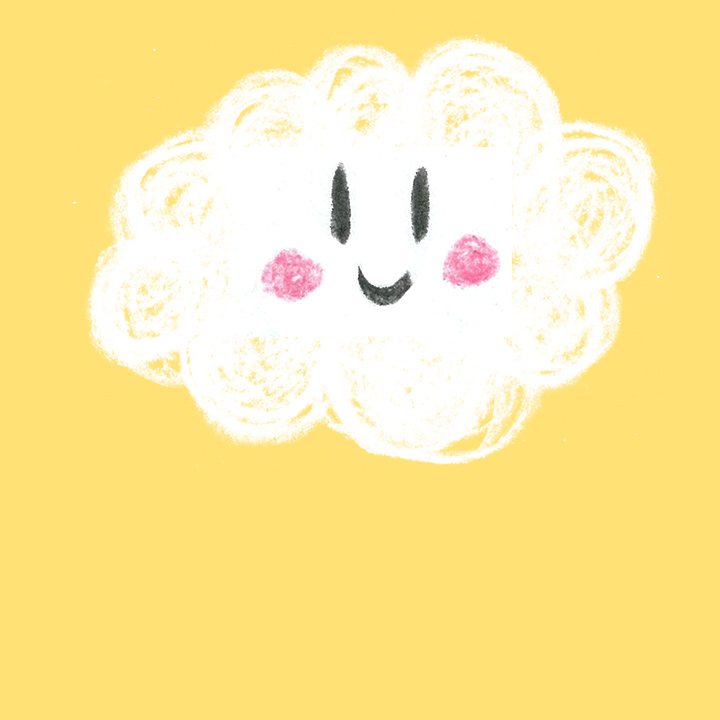 The Commissioner’s Student Voice Postcard initiative commenced in 2019.
Read the full story below…

Schoolchildren stay posted on issues that matter to them most
By Rebecca Baker, The Advertiser, 19 July, 2021

‘Don’t be fooled by their ages. These youngsters have plenty to say – and the state’s leading child advocate is ready to listen. The Commissioner for Children and Young People, Helen Connolly, wants to know what matters most to schoolchildren. She is sending specially created postcards to pupils at every primary and combined school across the state, asking the youngsters to share thoughts and priorities. 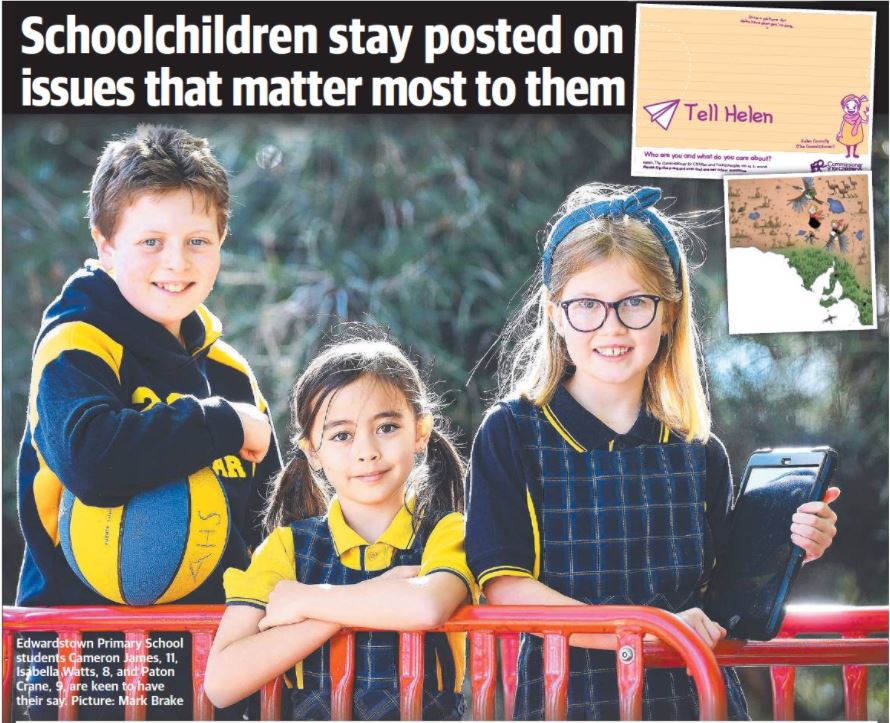 Listening to Tween Dreams
By Rebecca Baker, The Advertiser, 1 November 2020

THE responses of almost 8500 thousand South Aussie kids are at the heart of a first of its kind report, to be publicly released today by the Commissioner for Children and Young People. Last year, Helen Connolly asked the state’s “tweens”, aged between eight to 12, a series of open-ended questions on postcards, inset, to find out what matters most to them. The 8429 responses, including what they would do if they were “the boss of South Australia”, came from students at 239 schools across the state. 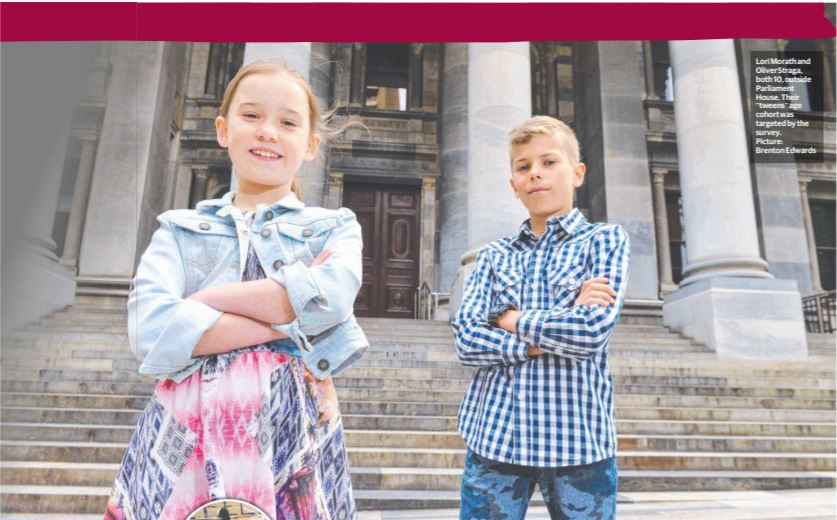 The Commissioner launched her Message to the Commissioner (‘Tell Helen’) Postcard initiative in 2019, receiving 8,429 postcard responses from all over the state. The responses came from South Australian children aged 8-12 years attending Catholic, Independent, Government, Special, Aboriginal and Torres Strait Islander and Behavioural Schools and represented 239 schools. Their answers to the Commissioner’s questions have been subsequently shaped into a report titled “The Things That Matter” launched in National Children’s Week 24 October to 1 November, 2020. 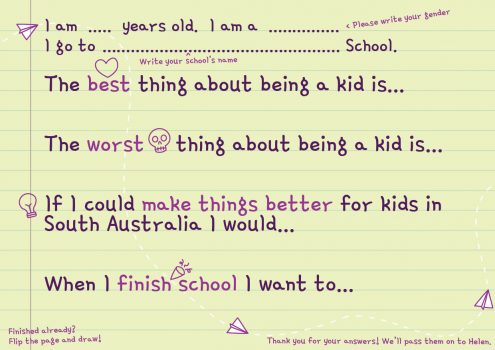 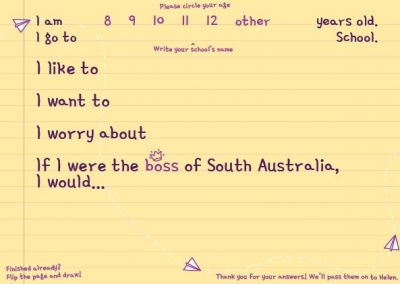 Give your students a voice!

Downloadable Postcard Pack available from the start
of Term 3.

We respectfully acknowledge and celebrate the Traditional Owners of the lands throughout South Australia and we pay our respects to their Elders –  and to past, present and future generations of their children and young people.